The holiday season is rapidly approaching. That means it’s time to start thinking about what gadgets and gizmos you want to pick up for your friends and family. There’s no shortage of new tech toys this year, but what are the best of the best? We’ve taken them all for a spin and selected the 10 best tech gifts for the 2017 holiday season. 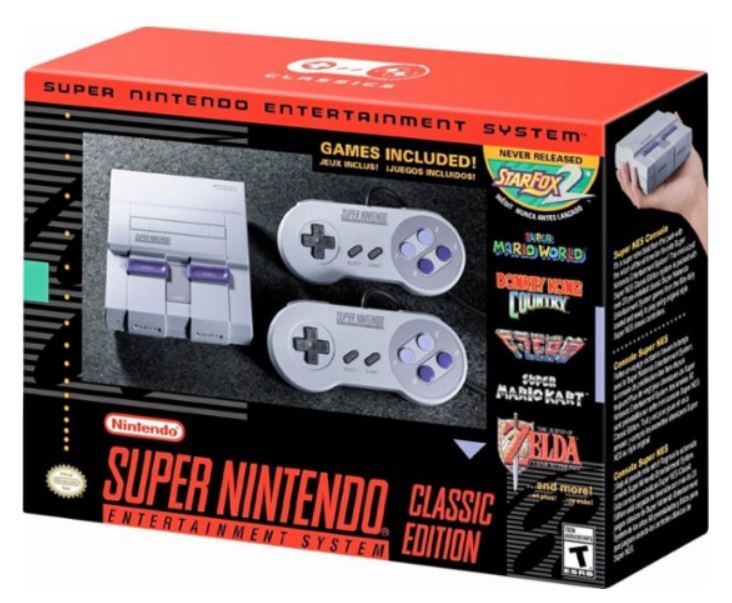 This blast from the past is perfect for anyone who grew up in the 1990s. The vintage Super NES Classic comes with two controllers, but unlike its original predecessor, it’s small enough to fit in the palm of your hand. It comes pre-installed with 21 games, including Super Mario World, Super Mario Kart, Street Fighter II Turbo: Hyper Fighting and Super Punch-Out!! All this can be yours for around $80.00. 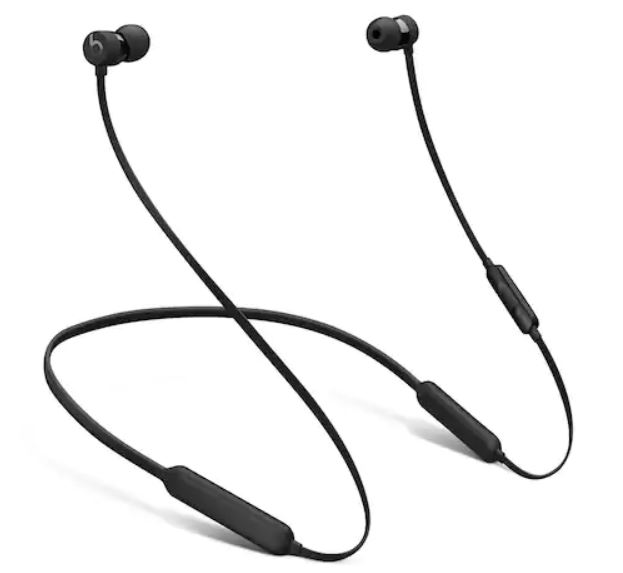 The Beats brand keeps on bumping with the BeatsX Wireless Headphones. This particular model is perfect for runners, lifters and other athletes looking for a wireless way to add a soundtrack to their training. In addition to their typical great sound, the headphones are a comfortable fit and won’t be dislodged even during your most intense workout. They retail for $149.00. 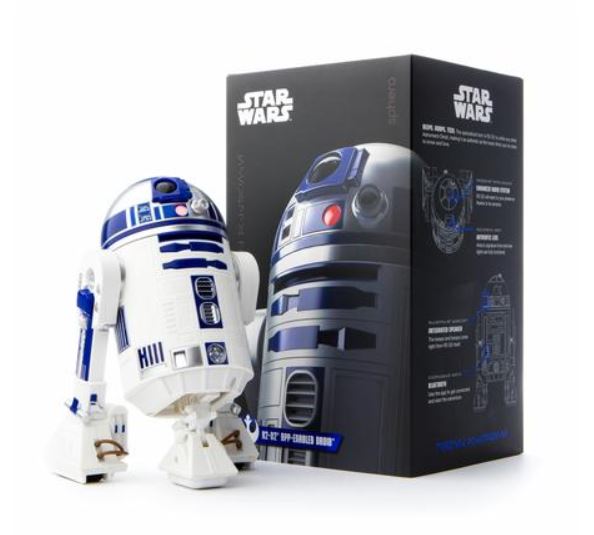 For the friend or family member that prefers to spend their time in a galaxy far, far away, the Sphero R2-D2 toy is ideal. After years of futility, a fantastic remote-controlled R2-D2 is finally available. The toy perfectly mimics the character’s sounds and motions and can be operated using an app on your smartphone. Luckily, you don’t need the Force to obtain your own, but you will need $179.00. 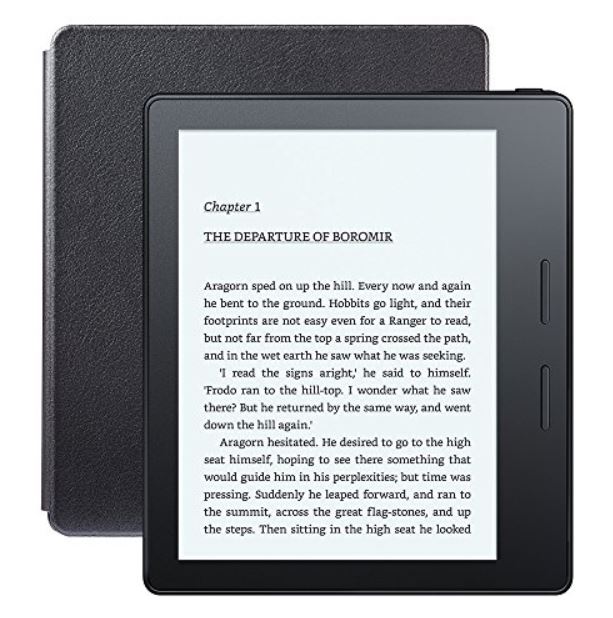 For those that enjoy nothing more than burying themselves in a good book, the Amazon Kindle Oasis is the perfect gift. The latest version is much lighter and thinner than previous Kindles. And what’s more, it’s also water-resistant, allowing you to fearlessly bring it with you to the pool or beach. The new Oasis also doesn’t require a charging cover. The 8 GB version retails for $249.00 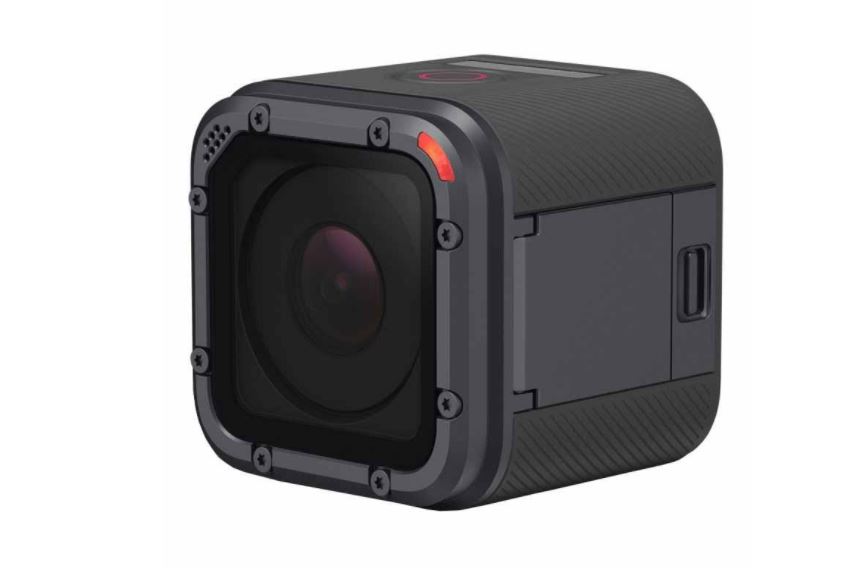 In the latest installment of the wildly popular GoPro series, the HERO5 Session truly epitomizes big things in a small package. The pocket-sized camera packs a punch as it captures every moment in 4K. The package includes curved and flat adhesive mounts, a mounting buckle, standard frame and USB-C Cable. It’s currently going for $299.99.

Nintendo appears once again on our list of the best tech gifts in 2017 with the Switch. The Switch is a TV gaming console that also doubles as a fully portable device featuring detachable controllers and an immaculate 6.2-inch screen. Headline games for the Switch include Splatoon 2, Fire Emblem Warriors, FIFA 18 and Super Mario Odyssey. You can pick up the Nintendo Switch for $299.99. 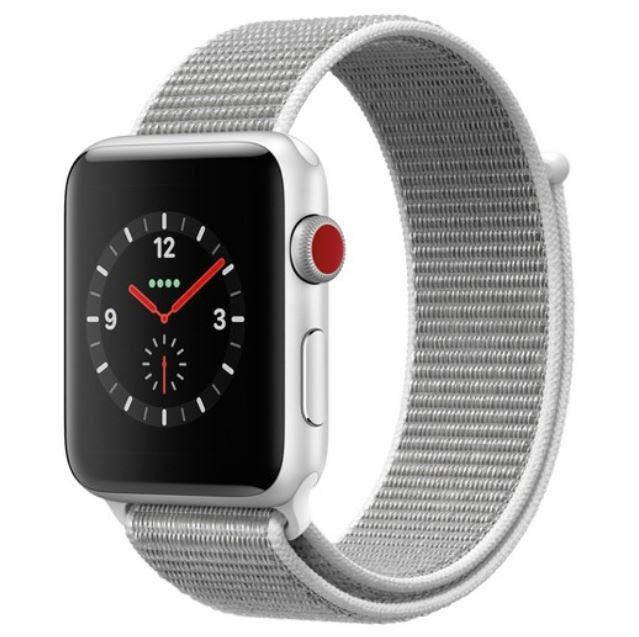 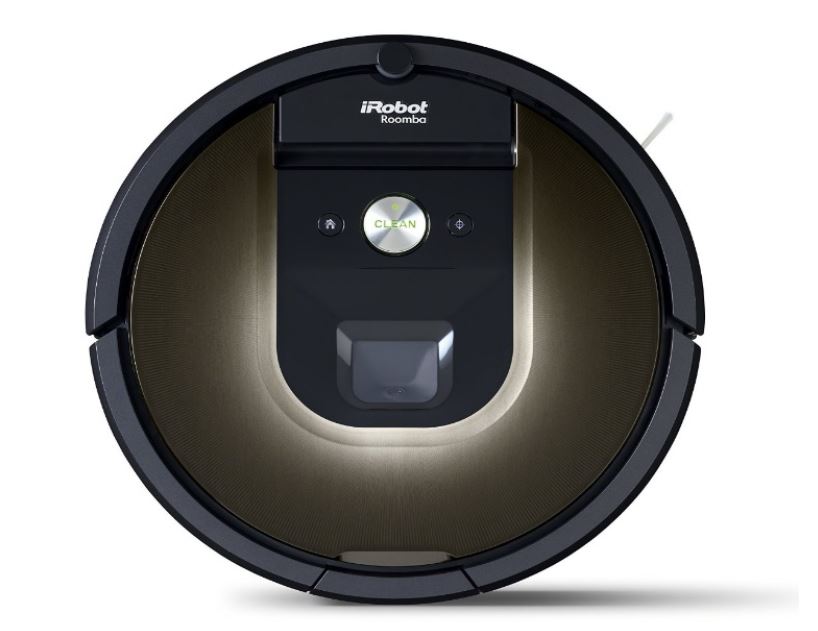 Do you have pets or young kids or know someone who does? Than the iRobot Roomba 980 Vacuum should definitely appear under the tree this year. Perfect for nearly any type of floor, the newest Roomba can adjust its height for carpets or hard surfaces automatically. It also includes new sensor technology and runs for up to two hours before recharging itself. The iRobot Roomba 980 Vacuum costs just under $900.00. 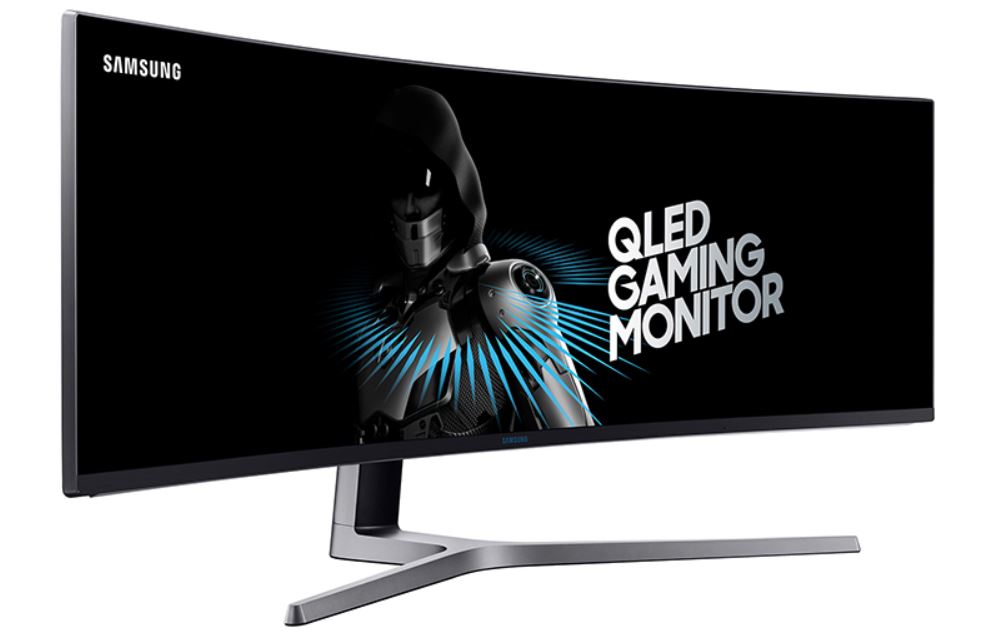 Gamers looking to go big time can do so with the Samsung CHG90 Series Curved 49-Inch Gaming Monitor. This wraparound work of art has an incredible 32:9 aspect ratio, not to mention its 3,840-by-1,080-pixel graphics. Going big will cost you a pretty penny, however, as the monitor retails for $1,499. 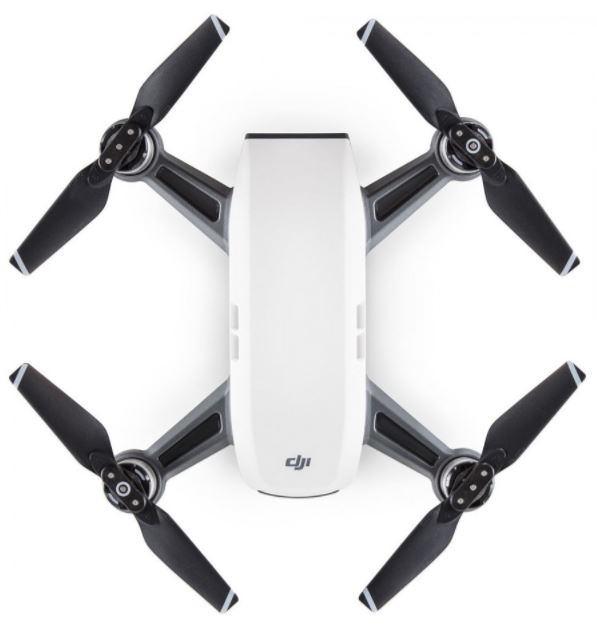 Completing our list of the best tech gifts in 2017 is the DJI Spark. Though considered a drone of the mini variety, there’s nothing diminutive about its photo and video-capturing ability. The Spark is also easier to take with you everywhere because it can only be controlled by a smartphone. It’s also cheaper than many other minis as it’s going for $499.